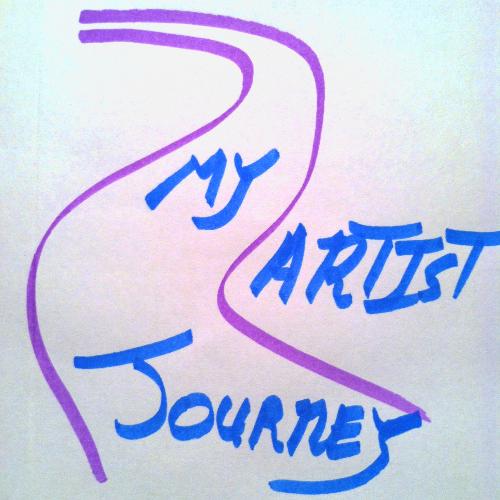 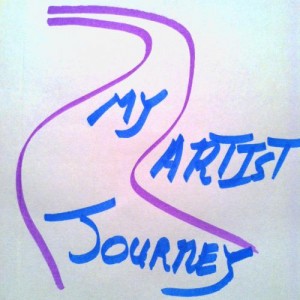 I have been drawing in some fashion since I can remember. Encouraged by my parents I was always a creative child. Some fond memories from my childhood are the art classes that I took with my mom at nearby art guilds – paper crafting, clay sculpture, wood carving, and weaving all come to mind.

Rare was the school assignment turned in without some sort of doodles in the margins. And as a creative, even though I rarely struggled with much that the school threw at me, I frequently challenged the teachers. As a creative, the world doesn’t seem to be a fixed thing to me – and I won’t accept parts of it without knowing the why and the how.

The doodles have always appeared on the edges of my papers and throughout my notes. When I had outside projects that I was working on, whether a comic strip, learning calligraphy, or working on murals, the doodles just reflected those projects. No matter where I was, my notes were never just words – whether at school, church, or even the Army’s BASIC training.

Turning A Beloved Hobby Into a Job

Before returning to school I made my living as a commissioned portrait artist. And while people loved my work I found myself waiting until the last minute to even start each project. Ultimately I discovered that while I am more than capable of working as a portrait artist it doesn’t excite me. The work quickly became a job, something that I didn’t look forward to but did only because it paid the bills. After awhile I just quit accepting commissions and moved on to other work.

Whenever you asked me what I would study in college the answer was always “something and art”. The “something” might have changed a few times but the “and art” was always part of the answer. Even though it took me a nearly a decade and a couple of attempts to stay in school (due to my fiance’s diagnosis) that statement came mostly true, if reversed. I started out majoring in Accounting and switched over to an Art Studio Major. Despite the fact that I didn’t like working as a portrait artist, I couldn’t shake my love of creating. Ultimately, my degree was “Art and Art History and Business” – a major and two minors. As I see it, I became a “certified artist.”

Just as I had up until college, I frequently disagreed with my teachers and did not enjoy the process. Every semester started off with great hopes as I read the class syllabi and the project descriptions. And every semester became more frustrating each week as the ideas that I had never aligned with the teachers’ ideas.

Ultimately, school caused me to grow as an artist. I spent time focused on creating art, learning techniques from teachers and classmates, and exploring mediums that I would not have tried on my own. I rediscovered the joy of the creative habit. Unfortunately, it also burned me out on creating.

Upon graduation, though I worked at an art-focused non-profit, I basically quit making any art for a couple of years. My time was taken up with spreadsheets and restaurants and motorcycle riding. Looking back, I continued creating, though through different avenues than before, in ways that would have been looked down upon in the art school.

As my wife’s graduation date drew near we discussed our plans for the future. I put in my 2 month notice at the art non-profit and we prepared to move back home, where she had just found a new job. During those final 2 months I began creating again – making wire stick figure sculptures and drawing stick figures on the back of my business cards. The projects were fun and coworkers really seemed to enjoy them.

We moved and I focused on the job hunt while she dove into her new position. I wasn’t sure what to do with the stick figures. My data-management experience at the non-profit helped me find a job at a tv-production company, where I was the “tech guy”, in charge of making sure the hundreds of hours of video and thousands of photographs were correctly stored and dispersed as needed – while fixing the printer and helping move heavy boxes.

After about 16 months I started doodling again – scribbling in notebooks while waiting for file transfers to complete. Lists of project ideas were created. Art was exciting again and the possibilities were endless. Too endless. I decided to focus just on stick figures.
And here we are today. Exploring the world though the eyes of stick figures, and only stick figures. Creating art for the fun of it, making things that delight me and that I hope you enjoy as well.